Together To Victory Banner - ca1940's 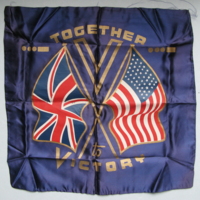 The crossed Union Jack and United States Flag indicating solidarity during World War II. The three dots and a dash is Morse Code for letter V. 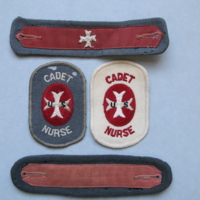 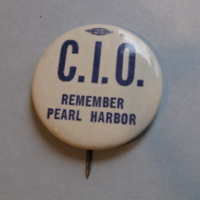 Ernest inscribed on the kit many of the places he was stationed during the war. 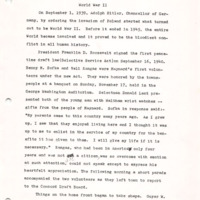 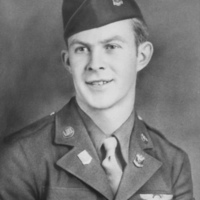 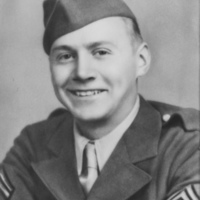 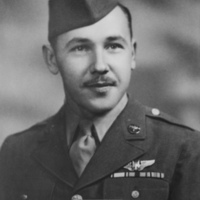 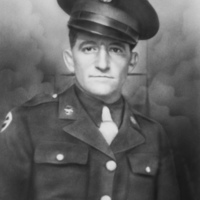 John enlisted in February 1941 at Fort Devens. He was home on a short furlough, visiting his parents at 2 Colbert Avenue in August… 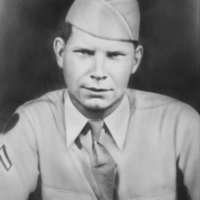 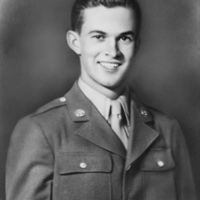 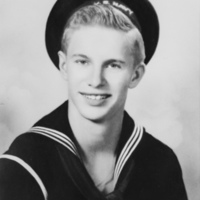 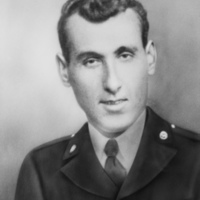 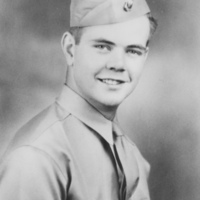 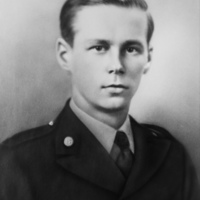 The 106th Cavalry Group was attached to the 15th Corps, 7th Army during the period of October 1944 to May… 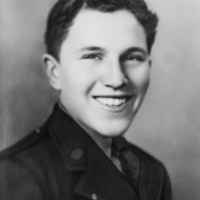 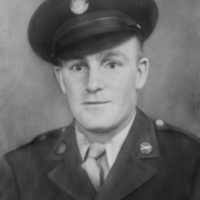 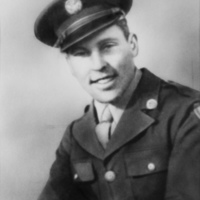 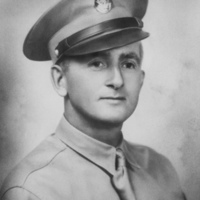