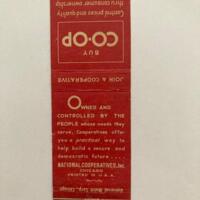 A red matchbook from the Maynard Co-Op Store. 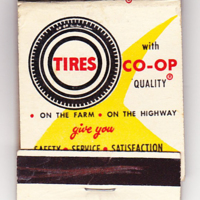 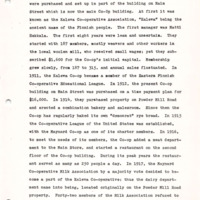 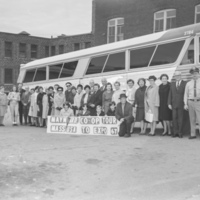 A group from the Co-op embarking on a bus trip to Expo 67 (a World's Fair type event in Montreal, Canada) 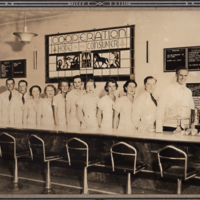 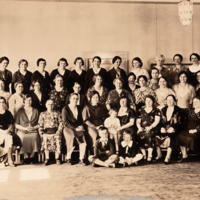 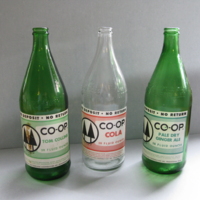 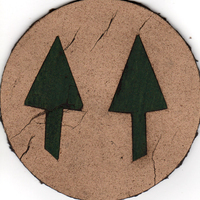 This symbol was cut from the floor of the "Little Co-op", a branch store, that was located at the corner of Parker and Waltham Streets. 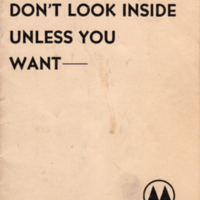 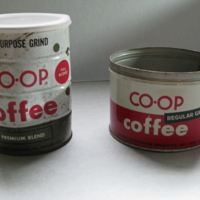 Also a two pound can, not shown 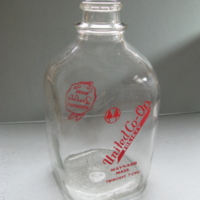 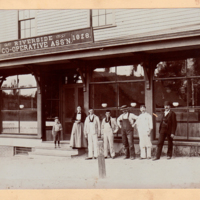 Working force of the store, James Vincent Sweeney is the youth standing on the steps.
l to r:
Annie Butterworth Young (bookkeeper), John May, Frank Fearns, Calvin Morse, Thomas A. Sweeney, ___?
The store is on the corner of Nason and Summer… 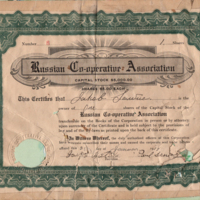 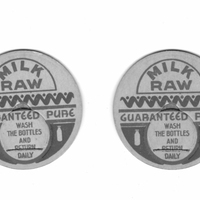 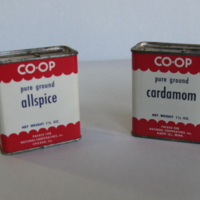 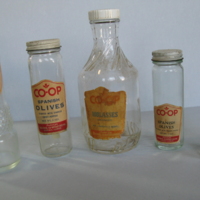 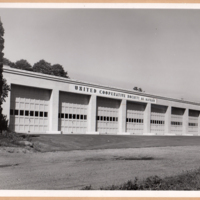 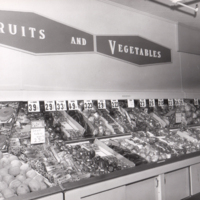