Items from Digital Equipment Corporation, which was headquartered in Maynard from 1957-1999.

Includes a number of artifacts on permanent loan from the Ken Olsen Collection from Gordon College. 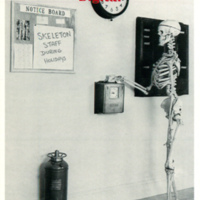 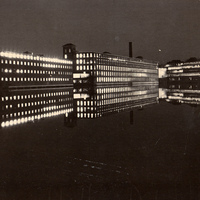 Photograph of the mill complex at night (with reflection in the mill pond) taken in 1971 when Digital Equipment Corporation was running at "top speed". 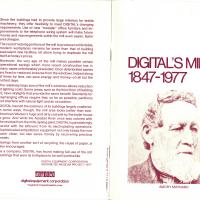 A brochure composed by Stephen Wagner of Maynard. The brochure outlines the history of the Maynard Mill buildings in the time period 1847-1977. 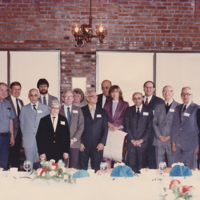 Another museum was proposed in 1999 by Marianne Butterline, Kathy Hahn and June Horrigan.

Nothing came to fruition concerning… 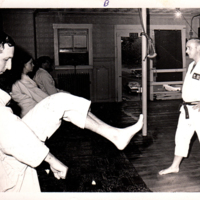 A black and white photo of the DEC Karate Club at 62 Nason Street. The instructor's name was Dick Jones.

A prison guard, from Concord Reformatory, Herb Stuart (from South Acton), took over the school around 1968 and eventually moved it to Main… 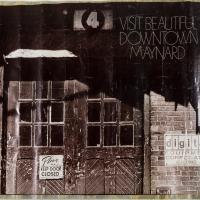 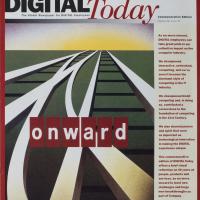 The Global Newspaper for DIGITAL Employees commemorating 40 years of people, products, and services. Digital was part of Compaq at this time, 1998. 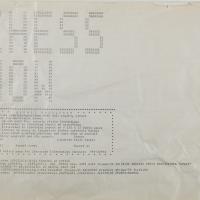 Instructions for running the Greenblatt Chess Program on the PDP-6/10. 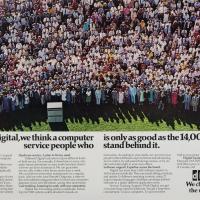 Ad/poster shows a VAX-11/780 computer with the message "At Digital, we think a computer is only as good as the 14,000 service people who stand behind it."

Includes the tagline: "Digital - We change the way the world thinks." 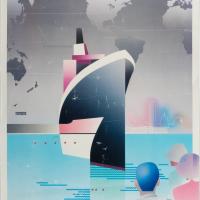 Poster used within Digital to advertise the DECworld convention at the World Trade Center in Boston, Massachusetts taking place from September 8-18, 1987. 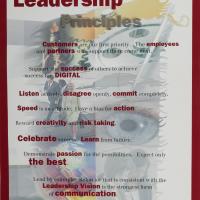 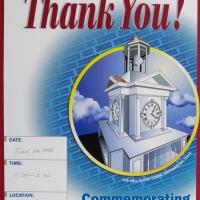 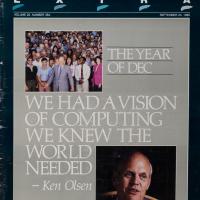 An extra edition of the magazine all about DEC.

The Year of DEC 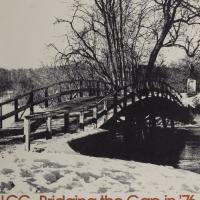 The scene is the Old North Bridge in Concord.

ON THE RIGHT COURSE WITH DEC 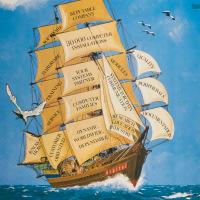 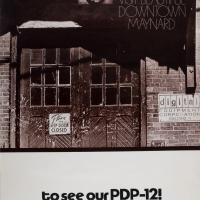 A poster by digital promoting the PDP-12 computer. 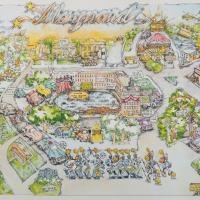 A poster celebrating the 20 year relationship between Digital and the Town of Maynard (the Minicomputer Capital of the World). The poster appears to be created by the IPG (Industrial Products Group) which was based in the Mill. 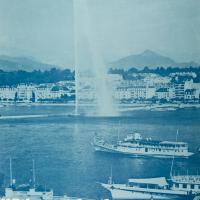 A Walk Through The Mill 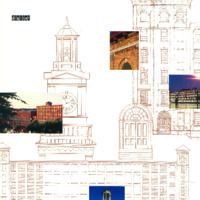 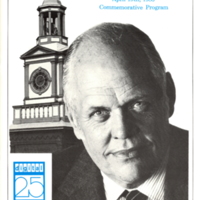 As part of Digital's 25th Anniversary, the Town of Maynard honored Ken Olsen with a dinner and the introduction of Ken Olsen Plaza.