Kodak Max One Time Use Camera 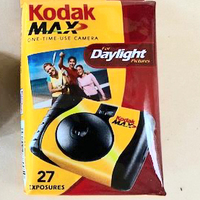 A one-time Kodak Max camera sealed in its original packaging. These were introduced in 1996.

Movie Poster- 1924
"A Son of the Sahara"
Riverside Theatre 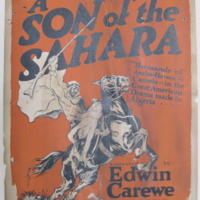 The poster advertised and promoted the silent movie. Riverside Theatre was located on the second floor of the block at the intersection of Walnut and Main Street. 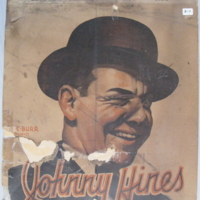 Poster used to advertise and promote the silent movie, often mounted on an exterior wall or in the lobby of the theater. The film was shown at the Peoples Theatre on Nason Street.