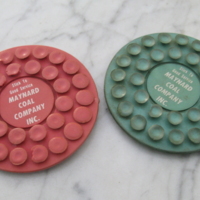 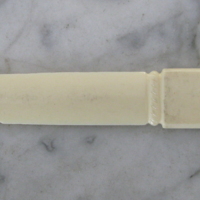 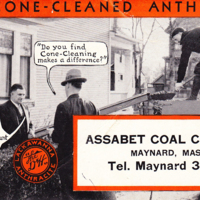 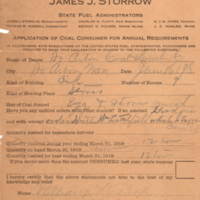 Two applications, Litchfield and South Acton Coal, to buy and sell coal during World War I.

Receipts for delivery of coal to Joseph Boothroyd in the 1950's. His address was 166 Great Road. 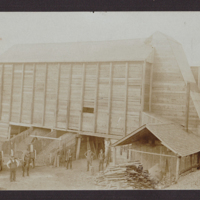 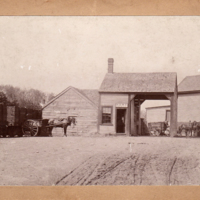 The coal company picking up coal that was delivered by the Delaware & Hudson railroad car. 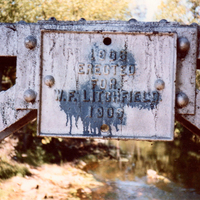 The bridge was built in… 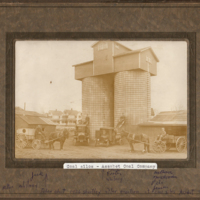 A sepia photo of the new coal silos at the Assabet Coal Company. The picture was taken shortly after their installation in 1926. The photo has the following individual names identified: Jack----; Milton Whitney; Frank Foster Whitney; Arthur Malcolm;… 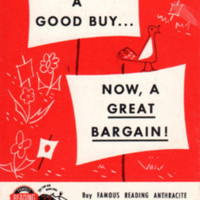