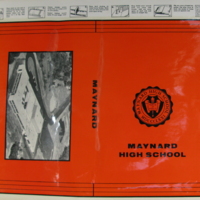 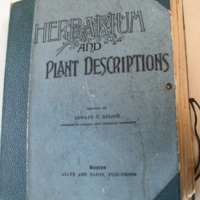 A collection of 62 pressed plants (flower, stem, leaf, seed} with their descriptions, all found in Maynard. The plants where collected between April 22 and June 10, 1899.
Shown is Cornus florida, Flowering Dogwood

The Complete Works of William Shakespeare 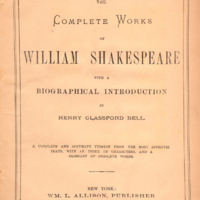 Originally owned by Asahel Balcom, early resident of the Town of Maynard. 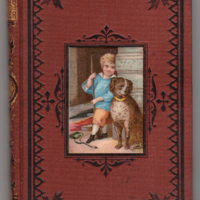 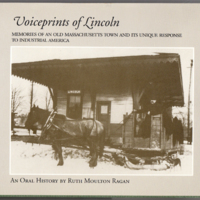 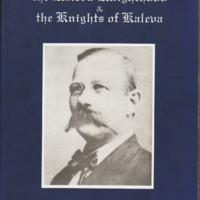 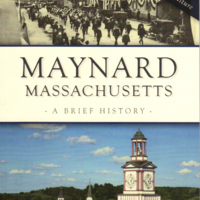 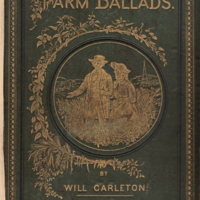 A collection of poems owned by Amy C. Taylor Litchfield and Fred W. Taylor. Amy was 14 r yrs of age and Fred was 8 yrs of age when the book was published in 1878. A sample poem is shown as an example of the content. 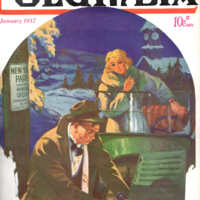 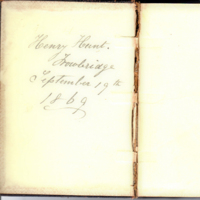 The book came from the former James Bent house on 95 Summer St. 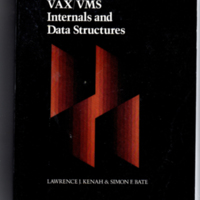 A Biography of Ken Olsen 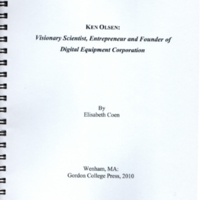 An account of Ken Olsen as founder of Digital Equipment Corporation. 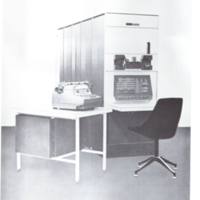 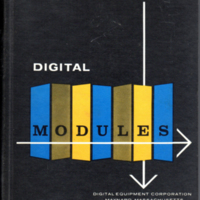 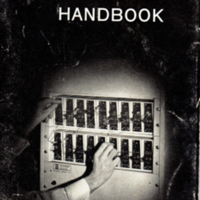 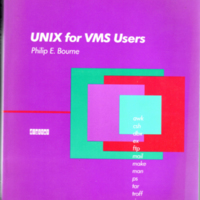 Digital's Network:
An Architecture With A Future 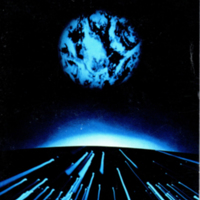 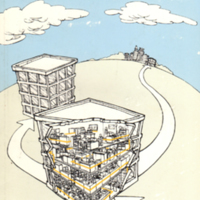 DECtalk
A Guide to Voice 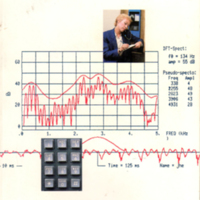 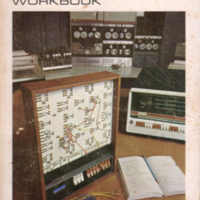