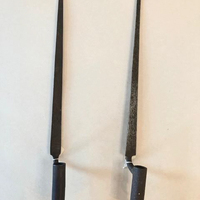 A bayonet is a long, sharp blade that can be attached to the end of a rifle and used as a weapon. 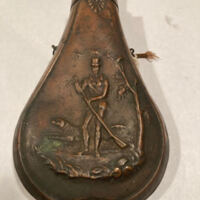 A copper powder flask is a small container for gunpowder, which was an essential part of shooting equipment with muzzle-loading guns. This flask was carried by a Capt. Lawrence in the Civil War. 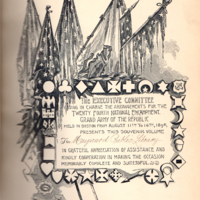 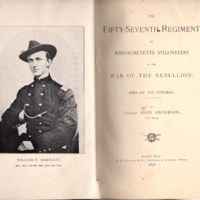 A history of the regiment that was organized in 1863. 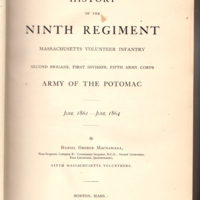 Regimental history of the 9th Massachusetts Volunteers from 1861 - 1864. 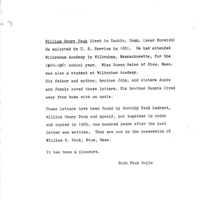 Copies of 59 letters written by William Henry Peck during the civil war to various relatives. The letters were collated by Ruth Peck Doyle. Sample letter shown. 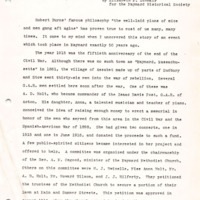 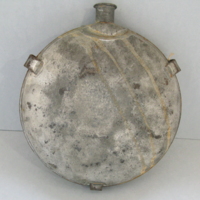 The canteen resembles civil war era canteens, made of tin. A cork was used to seal the top.
Not sure why it ended up in Maynard. 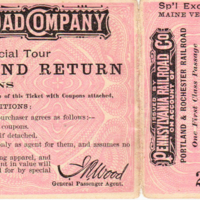 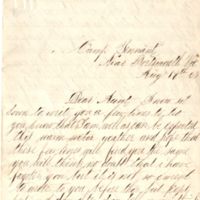 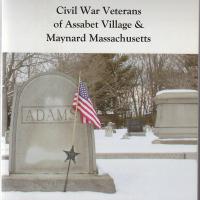 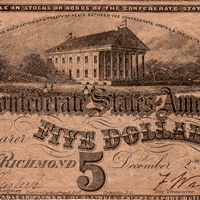 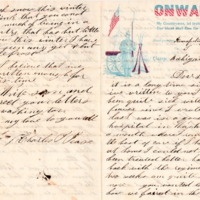 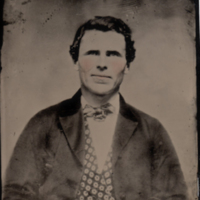 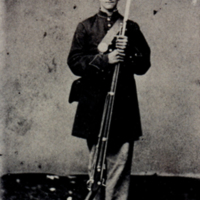 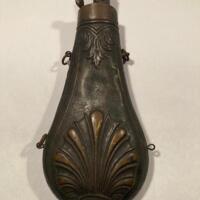 A copper powder flask is a small container for gunpowder, which was an essential part of shooting equipment with muzzle-loading guns. This one is an antique Powder Flask, 8 inches long; a 19th Century Original Civil War & Hunting Type. 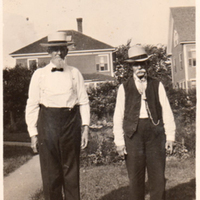 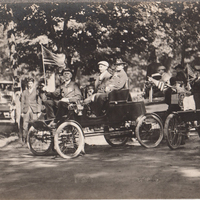 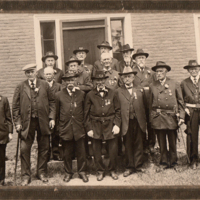