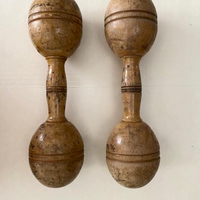 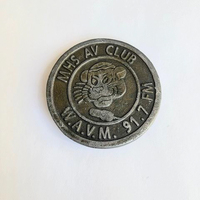 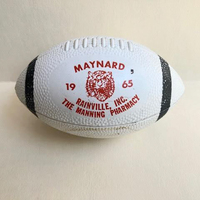 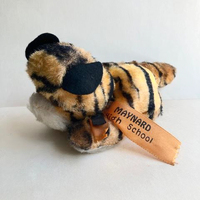 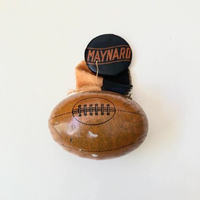 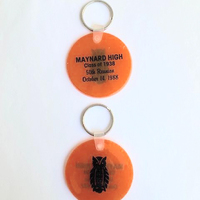 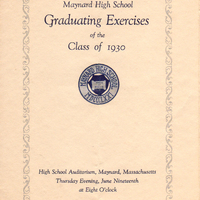 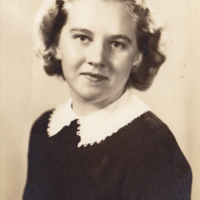 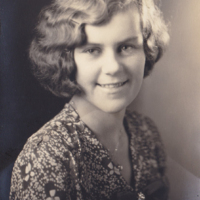 A collection of Senior Class Pictures from the Maynard High School Class of 1930. In order of the photos are the following graduates: 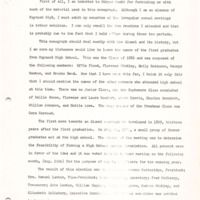 The early years of Maynard High School had very small graduating classes and from 1899 to 1930 they formed an Alumni Association which held social reunions. 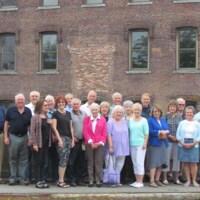 The Maynard High School Class of 1961 celebrated its 58th reunion on June 21, 2019 at the Blue Coyote Restaurant in Maynard. Â As usual, a large number of old friends met up to reminisce and catch up at this â€˜mini reunionâ€™. Â Several others stay… 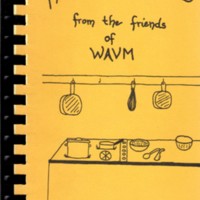 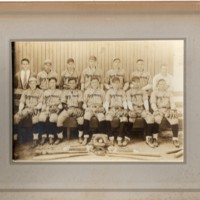 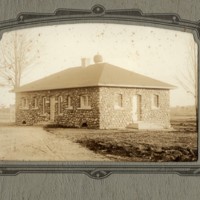 An undated photograph of The Field House at Alumni Field, which was constructed by the Federal Emergency Relief Association in 1933-1935 and completed by the WPA in 1938. 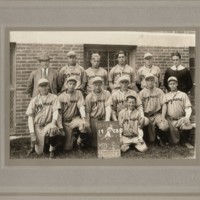 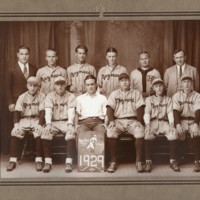 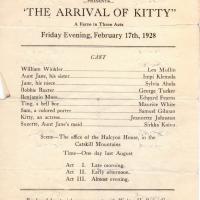 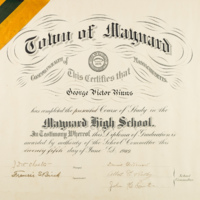 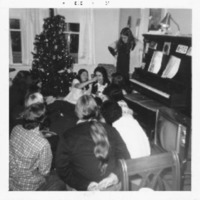 Two black and white photos of the Maynard High School Foreign Language Club from 1974. They are hosting a Christmas Party at Janet Brayden's home, a member of the Club. The Club's teacher/advisor is Juliette Hovsepian. 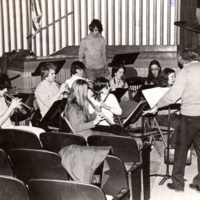