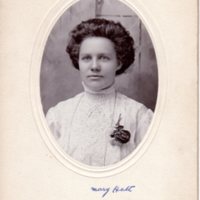 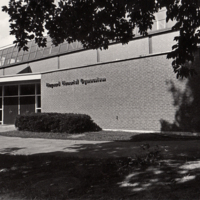 A black and white photo of the Gymnasium taken in 1970. The gymnasium was built in 1956. 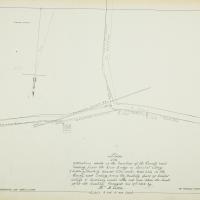 A map of the plan for alterations to Main Street and Sudbury Street designed March 1913. Haynes Brothers Store is a highlighted location. Survey and location notes by Wm. D. Tuttle. 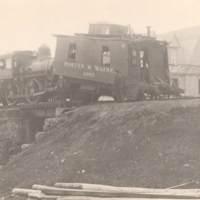 At the Florida Rd. railroad bridge (Assabet House is visible in the background). 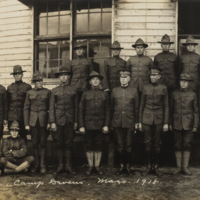 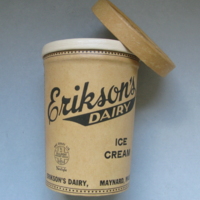 Views of Maynard from Walnut Street 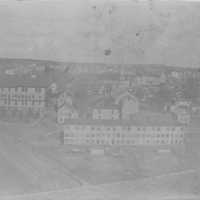 1st photo: Taken around 1900. It shows the backside of the newly constructed Masonic Building, the apartments on River Street, the back of the Congregational Church, and in the foreground the river and Walnut Street bridge. 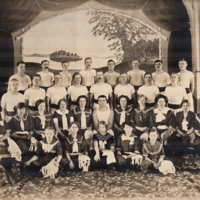 Stage curtain is canvas on a wooden roll which was raised and lowered via pulleys. The photo is undated but electicity was availabe (see light bulbs), sometime after 1900. 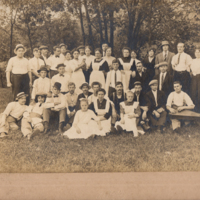 Picture taken behind one of the boarding houses on Main St. Note the aprons worn by some of the workers.
John Helander, boarder, upper far left (fisted) 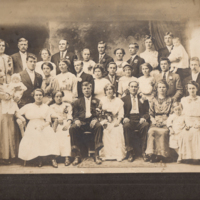 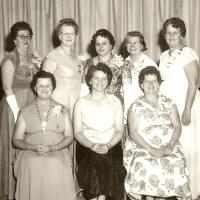 A black and white photo of the Mizpah Rebekah Lodge Officers in October 1964. The new officers were installed by District Deputy Presiddent Peggy Hedlund and her marshall, Dorothy J. Brown. The new Officers are seated left to right: Mary Eaton, Faith… 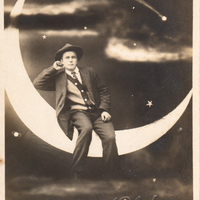 See 2021.464 for additional information about postcard. 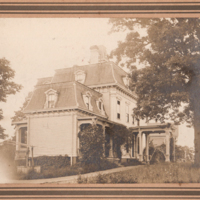 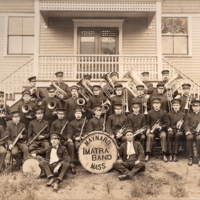 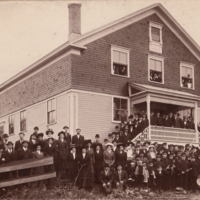 The hall was built by the Finnish Workingmen's Socialist Society in 1909 and enlarged in 1916. It was used for dances, meetings, sports and dramatics. The top photo shows the Imatra Band in front of the balcony. 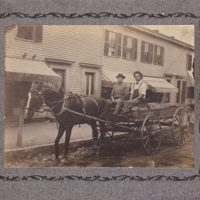 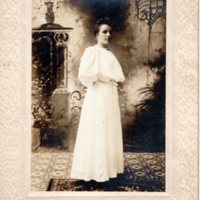 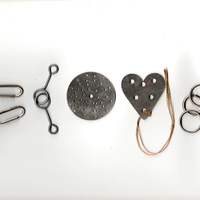 A set of 8 metal brain teaser puzzles from the A. C. Gilbert Co., New Haven , Conn. 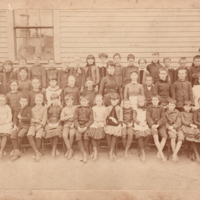 A sepia photo of the third graders in front of the Old Main Street School.