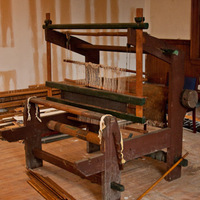 A reconstructed carpet loom from a home on Fairfield Street. Many homes had small looms like these which supported small family businesses.

A Brief History of Maynard by William Gutteridge 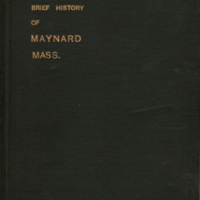 The history of Maynard, Massachusetts written at its 50th Anniversary in 1921. 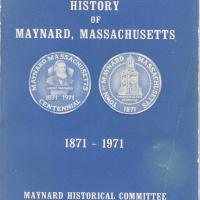 This is the current definitive history of the town written for the centennial in 1971. 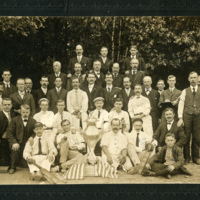 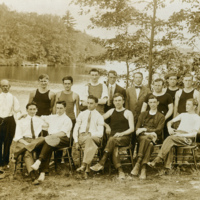 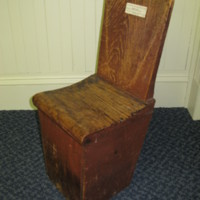 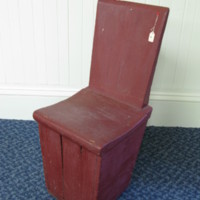 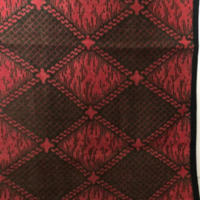 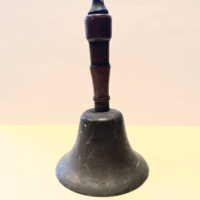 The old Main Street School was built in 1857 on a lot of 32 rods purchased from Amory Maynard for $208. The Town of Sudbury also voted "that the committee might borrow $300 in addition to the $1000 granted, if necessary to build the school house at… 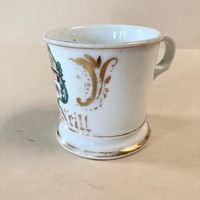 This was the property of Robert S. O'Neil, and is inscribed with his name.

The usual equipment of a Victorian barber shop was a single green upholstered tonsorial throne, a row of chairs along the wall, perphaps an old leather couch, and cuspidors… 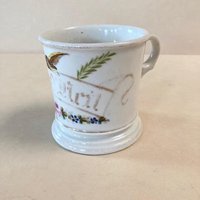 This was the property of Charles J. O'Neil, and is inscribed with his name.

Mr. Charles J. O'Neil was one of five men killed in an explosion at the old Powder Mills in Acton; May 2, 1895.

A copy of the Maynard Enterprise-Thursday May… 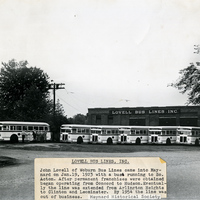 John Lovell of Woburn Bus Lines came into Maynard on January 19, 1923 with a bus running to South Acton. After permanent franchises were obtained the company began operating from Concord to Hudson. Eventually the line was extended from Arlington… 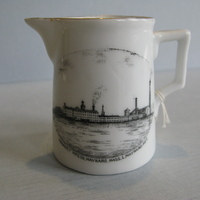 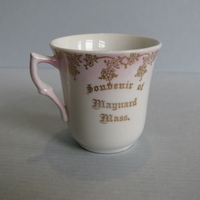 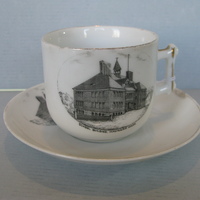 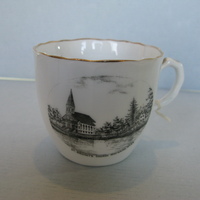 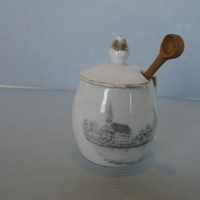 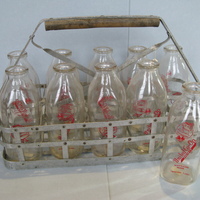