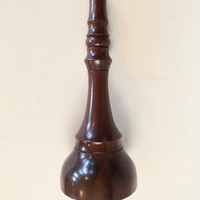 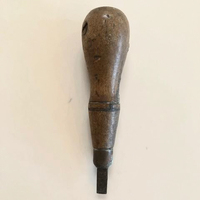 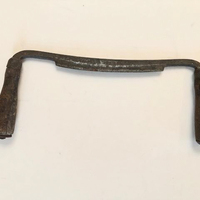 A drawknife is a traditional woodworking hand tool used to shape wood by removing shavings. It consists of a blade with a handle at each end.

They are ancient tools used by Viking Shipwrights in 100 A.D. 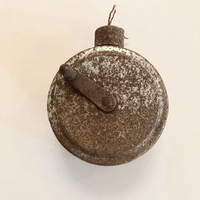 A plumb line in a chalk filled container. 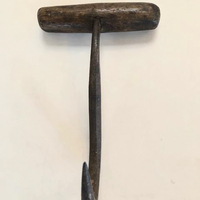 A vintage steel hook designed to hold meat and/or to help in baling hay. 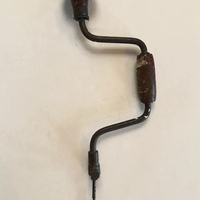 A ratchet brace drill is a hand-tool used to drill holes or nails into wood.

While a brace was an efficient tool when the crank could be swept in a full circle, it became much less useful if something obstructed a full sweep. The invention of a… 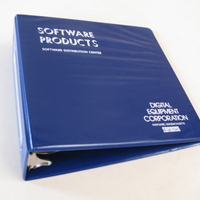 One of many three ring binders used throughout the corporation. 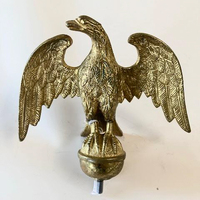 A gilt eagle for American flagpole. 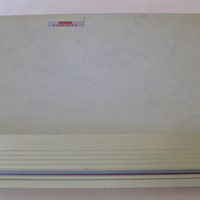 The system box that operates with a monitor and keyboard. 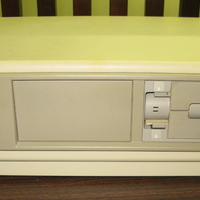 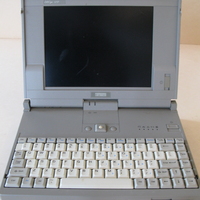 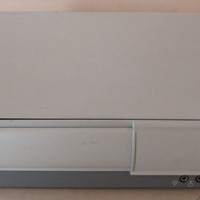 This Multia is a desktop computer that ran an Alpha AXP processor as the CPU. 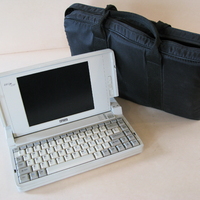 A Digital laptop and carrying case. 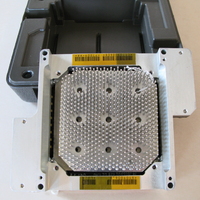 The device is with a transporting case. 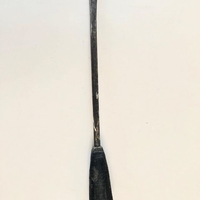 A home-made screwdriver made from a spindle used in wool spinning. Handle made of washers cut from old belt leather. Made by Wiliam Baron's father in the Assabet Mills. 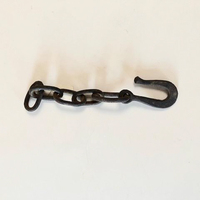 A piece of chain dug from the ground at 7 Lindberg Ave., Maynard. 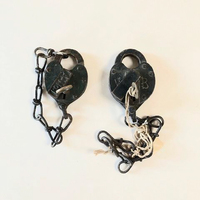 The antique heart-shaped lock was made by William Bohannan Co. with an 1879 Patent . It has an attached chain.

Both padlocks were used in the American Powder Mills Co. on their sheds. 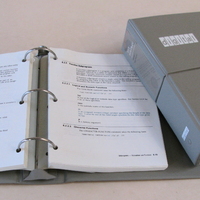 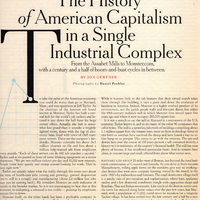 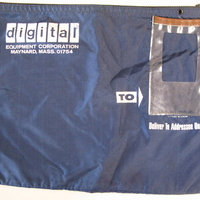