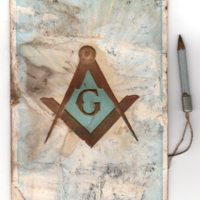 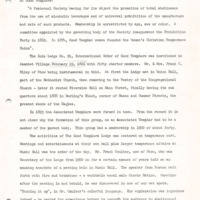 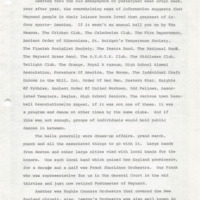 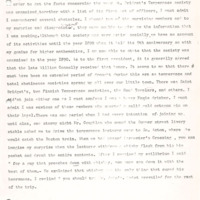 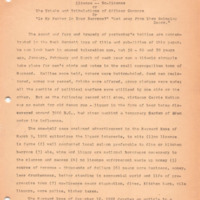 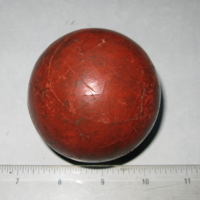 The file contains the history of roller polo as played in pre-1900.
Team Members: Robert Denniston, Allie Martin, Sylas Sawyer, James Morgan
The photo is of the hard, rubber ball. 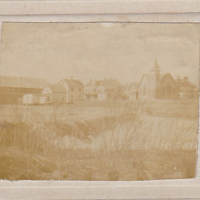 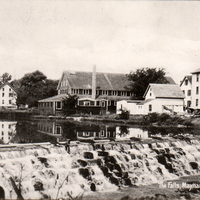 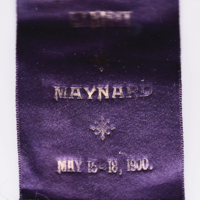 A badge from the Industrial Exhibit during Merchant's Week, May 15-May 18, 1900.The Exhibit was held at the Music Hall (the Rink). Admiral Sampson was the guest of honor. 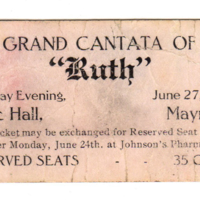 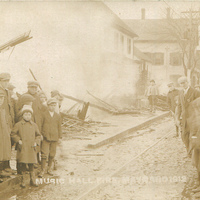 Ruins of Music Hall (The Rink) 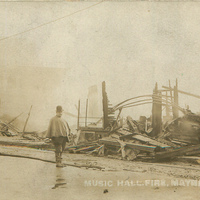 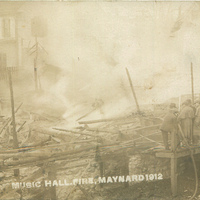